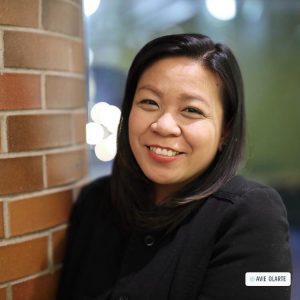 Having practiced journalism in the Philippines and Southeast Asia for 18 years, she believes in the power of the written word and how it effects change.

Prior to coming to Canada, Avie specialized in producing narratives and investigative pieces, leading fact-checking teams, editing in various newsrooms, and holding media training for journalists and students.

Avie is committed to decolonizing methods of communication to bridge the gap between the newcomer-immigrant and Indigenous communities, and to create platforms for storytelling for reconciliation.

Being in Canada, she abides by the word from the Nihiyaw (Cree) language “tawaw” – which means “there’s always room” – for communities to come together and say, we exist, we are alive, and we have a story to tell. 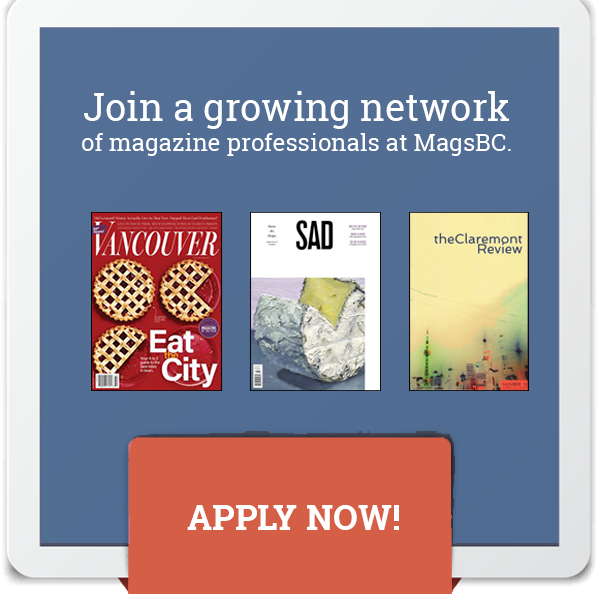 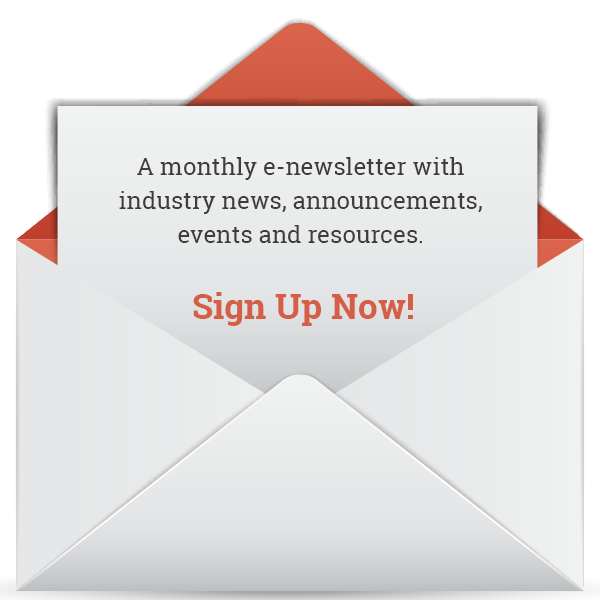